Afro-jazz orchestra……..Shows for all publics

The originality and diversity of his work can be found in the complementarity of European and African instruments to build a repertoire that speaks to everyone.

The artistic director focuses on repertoire and unpublished works, as well as innovative and original interpretations. His ambition is to play ignored or neglected works, so to get them revived and discovered to the general public. One of its goals is to break down barriers between people, to give space to sheer joy of being together in listening to a cross-cultural music. His concerts are intended to gather, build relationships between musicians and audiences of all ages, between Africa and the Western countries.

That’s how Ye Lassina Coulibaly composes an afro-jazz music, a mix of African and European sounds, as a Franco-Burkinabe, because the man and the artist believes in the harmonious coexistence of cultures and languages, without disavowing its commitment to the cultural values of his land, his country, his continent of origin, but far from sectarianism and ethnomusicology. His concerts always address the repertoire in an original way, placing the music in historical, artistic, social context, with in-depth research on vocal and instrumental aesthetics. 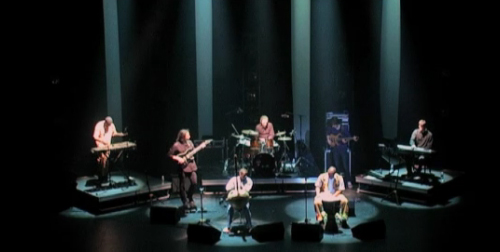 Do we need to remind the values that underlie the universal dimension of his work?

Furthermore, the openness to all cultures without fear of losing its identity, “the one who is rooted in his culture and history is not afraid of opening, on the contrary, it feeds him on!

And then the sharing with the public, the transmission of knowledge to the younger and the exchanges between generations. It appeals to cultural institutions, to officials in charge of the welfare of their fellow citizens, to help us develop this original repertoire.

Listening to the realities of the world and the society changes, he also wants, through the lyrics of his songs, to take on topics close to his heart: health, education and training, compliance for the elderly, birth, violence against men but also nature (deforestation, drought …).

Actor and agent of interculturalism, man of sharing and belief, Ye Lassina Coulibaly is above all an artist in constant search for aesthetics and innovation. It provides us with concerts, a selection of musical works succeeding in the subtle alchemy of the splendor of African melodies and richness of European sounds.

Do not spoil the pleasure to find out! 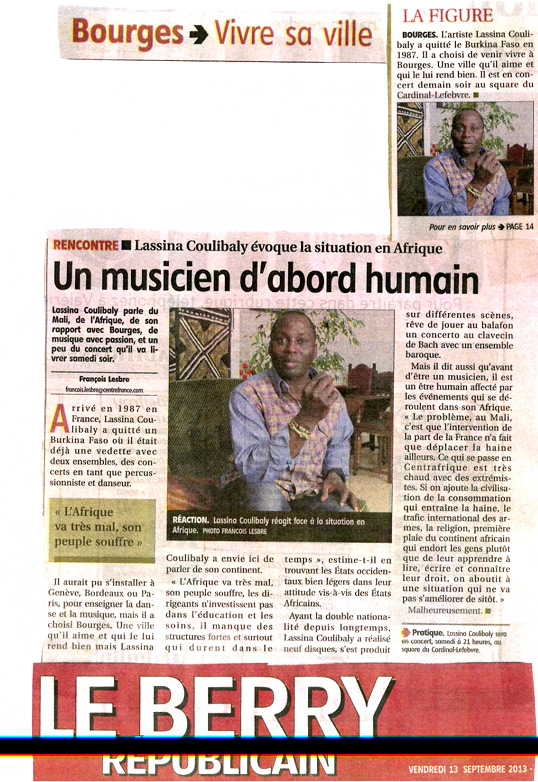 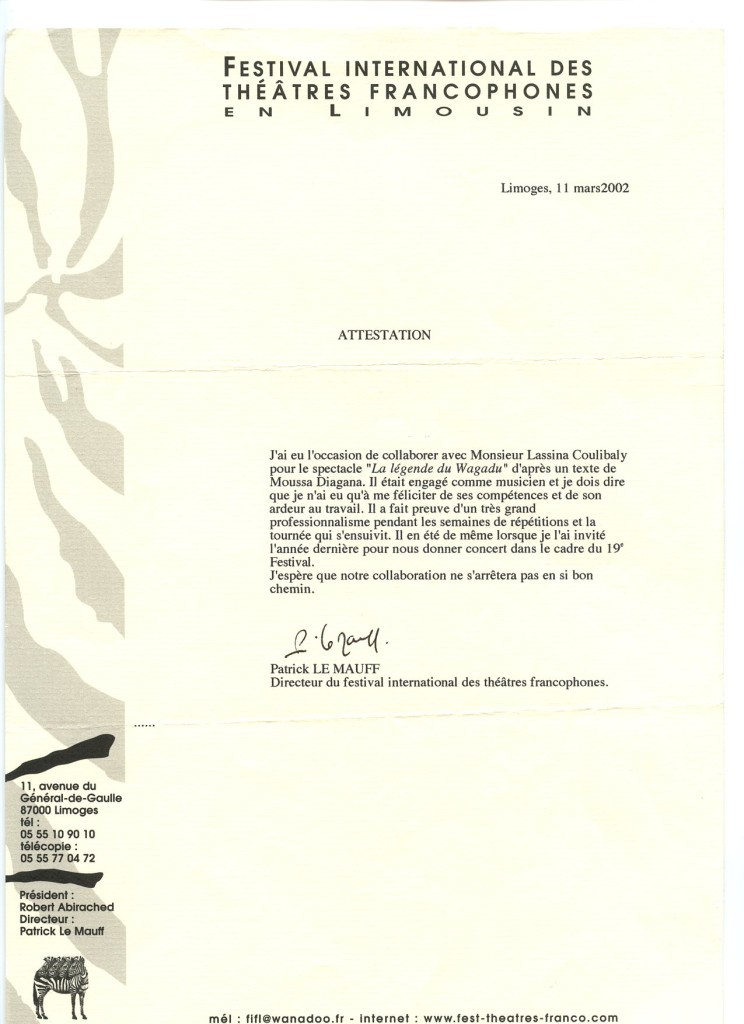 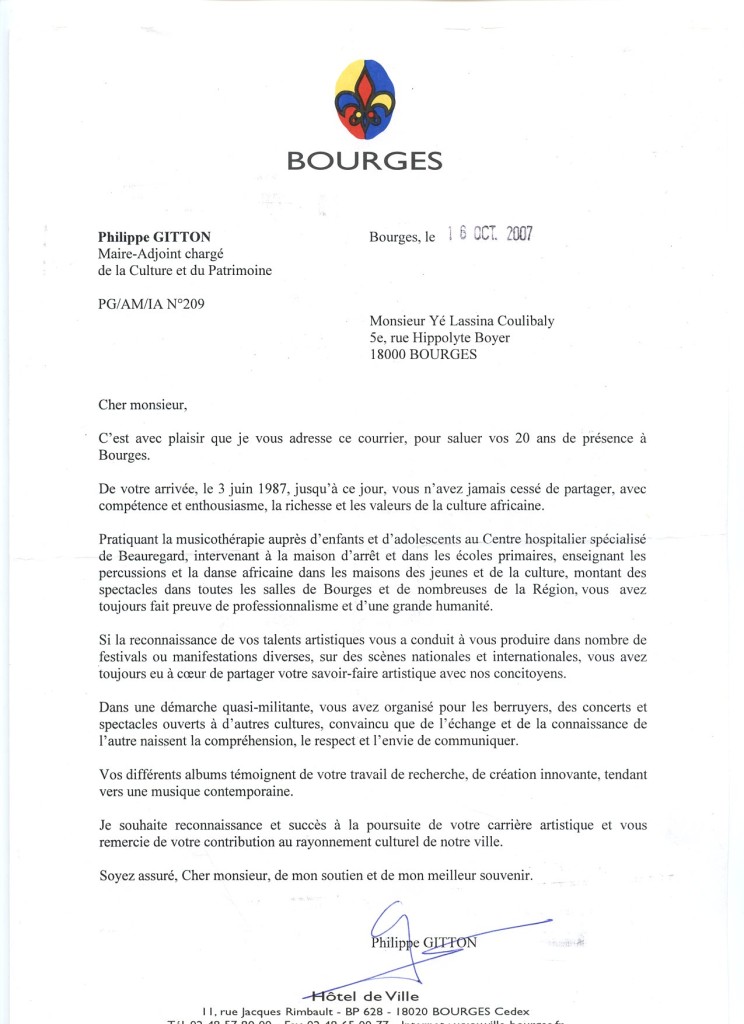